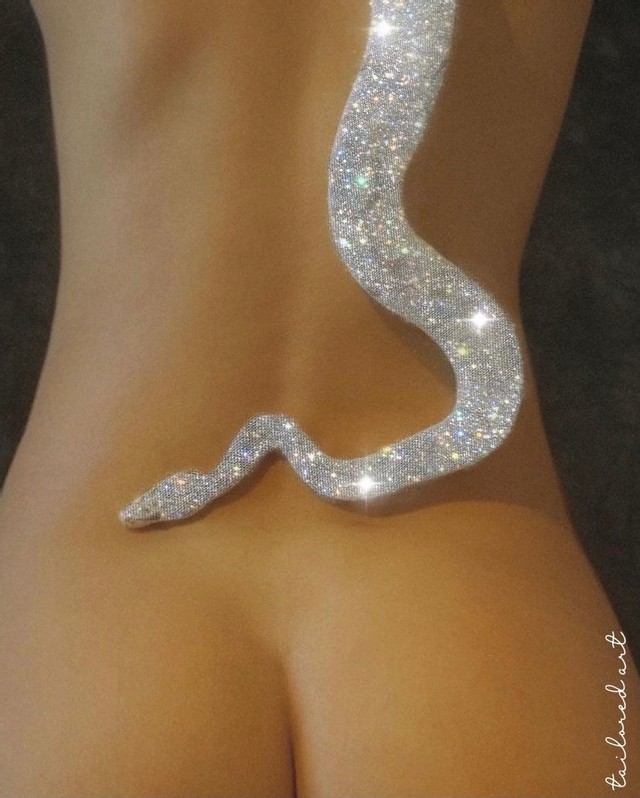 Today, Venus leaves her domicile sign of Libra and enters the crimson waters of Scorpio. Scorpio is Mars’ zone, and this malefic planet likes to darken and obscure Venus’ benefic vibe.

Fortunately, we have a great mitigating factor to lighten the tension called mutual reception. In astrology, mutual reception is when two planets are in each other’s signs of rulership. Venus is now in Mars’s sign Scorpio, while starting September 14th mars will be in Venus’ sign Libra. When they are both in one another’s domicile Zodiac signs, Venus and Mars are able to assist each other.

Planets in mutual reception do much more than merge generic attributes, they also act like representatives negotiating between the two houses that they fall in as well. It is important to look at your natal chart to see which houses Mars and Venus will be in because it is where you are going to see the significance of this transit. The energy between them while they are in mutual reception is understood, but not loud because the energy is rather obscure. There is something demure and sexy about this time that you can only feel if you intentionally sit and absorb the power of it.

This is a great transit for relationships, partnerships, and friendships. In the next few weeks, we will find it easier to connect to others and love other people intricately and sweetly. It will be as though we gained a new set of eyes and a fresh perspective. There are things to be found in the dark that only Scorpio can show you, so enjoy this transit for what it is rather than what it is not.

Are you sure want to cancel subscription?